A photograph of the Uproar in Heaven (1961) crew and the director Wan Laiming brings me back to the days when I was working in the Shanghai Animation Film Studio (Fig 1). 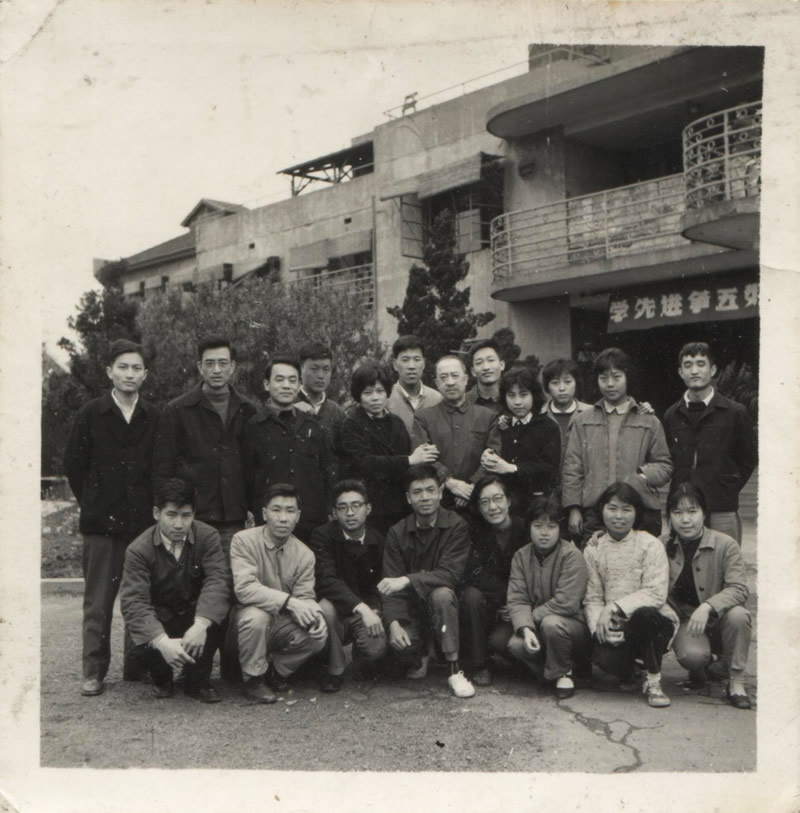 Fig 1: the crew of Uproar in Heaven

In the animation workshop of Shanghai Animation Film Studio, a production line was made up of pre-production (director, screenwriter, artistic designer and score composer), mid-production (key animator, background artist, inking and painting) and post-production (cameramen, editing, sound effects and mixing) crew. The animation designer team in the crew, under the instruction of the director, expressed the actions of every character in every shot through sketching. The function of this process was equivalent to the actors’ performance in live-action films. 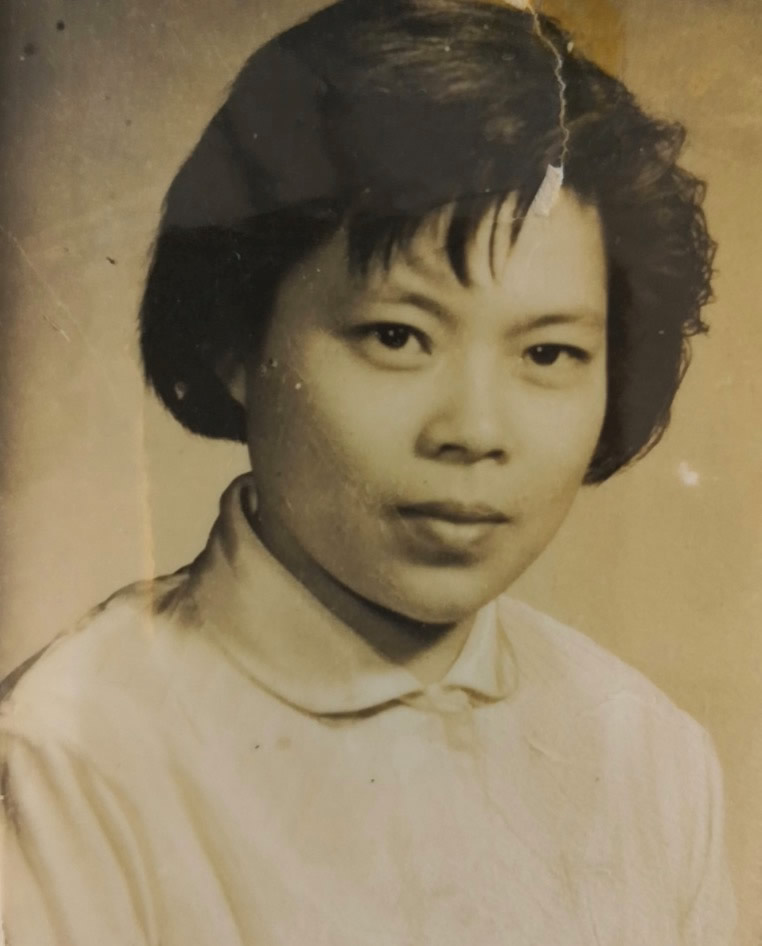 I was allocated to do inbetweens in Pu Jiaxiang’s team. Before I added the inbetweens, my mentor Mr. Pu always explained specifically the requirements of the shot, even acting it out personally to give us a thorough understanding of the character’s action. I remember vividly the fighting scene between Sun Wukong and Erlang Shen, where Wukong transforms himself into a small temple to deceive Erlang Shen. Erlang Shen is aggressively trying to win the fight, while Wukong is enjoying the game. The former is bold, ruthless and impatient for victory, while the latter is calm, mischievous and cunning, forming a stark contrast between the two characters. While working on this set of shots, Mr. Pu required us to first familiarize ourselves with the characters and the key animator’s entire process in creating them. This way, I could be confident when adding the inbetweens and not mistake the direction and rhythm of motion.

Wukong transforms to a temple and rises out of the ground. The elevation process employed an elastic movement, with the roof and body of the temple springing up separately before reforming. Although it seemed to be a simple elevation process, it contained acceleration and deceleration. When I drew the inbetweens, I did not add them rigidly, but took the weight of the objects into consideration and decided how to make the animation interesting. After the temple (Wukong) lands, he realizes that his tail is exposed, and turns around, sticking out his left hand to hide the tail in the temple (Fig 3). However, the temple is too small, and the tail reappears. This time, he quickly sticks out his left hand to hide it but is unable to do it successfully no matter how hard he tries. Out of desperation, he conceives another idea and transforms his tail into a flagpole. This series of actions portrays Wukong’s wittiness. While drawing the inbetweens, I analyzed his actions of hiding his tail twice, concluding that the first time was slower while the second time was swifter. The change in rhythm revealed the decisiveness of the character. 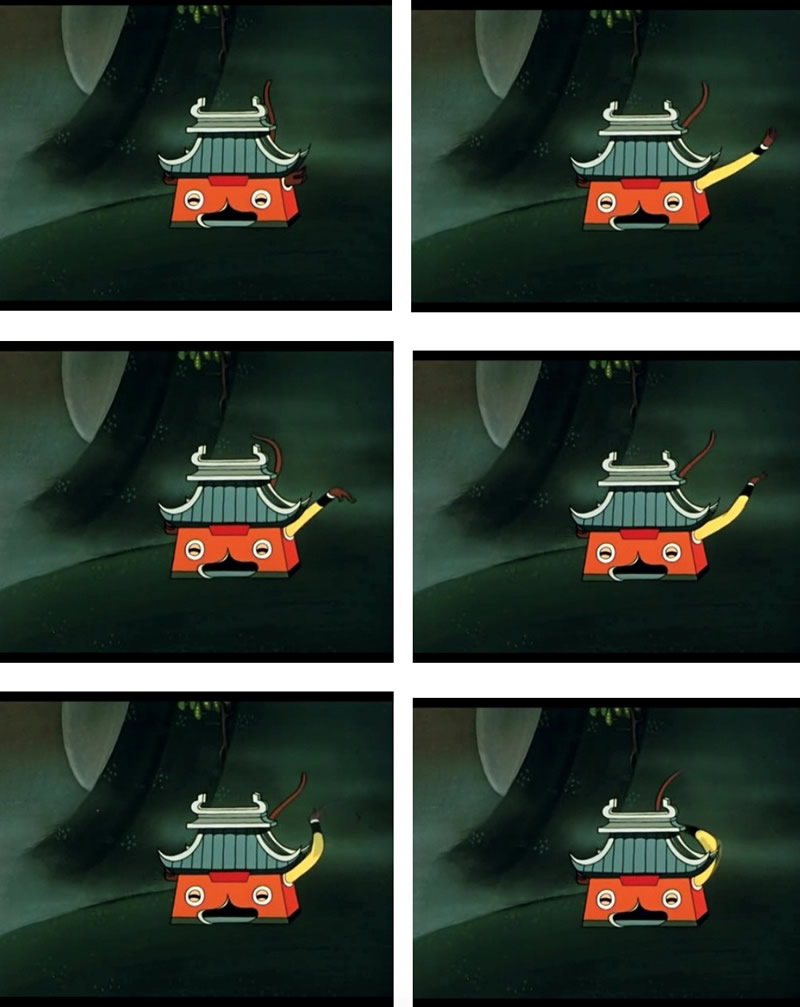 Fig 3: the temple pushing the flagpole

Before the tail transforms into a flagpole, it sways left and right behind the temple. This requires the most essential skillset of animation, one that reveals the proficiency of the animator—curvilinear motion. In curvilinear motion, the inbetweens reflect not the process between two lines, but two movements. That would make the motion appear smooth and fluid. As the annoying tail sways behind the temple, Wukong ponders and then sticks out his left hand to push it into a flagpole that stands behind the temple. This action seemed simple enough but needed to adhere to the rules of curvilinear motion. Therefore, it was necessary to understand the direction of the motion before drawing the inbetweens. 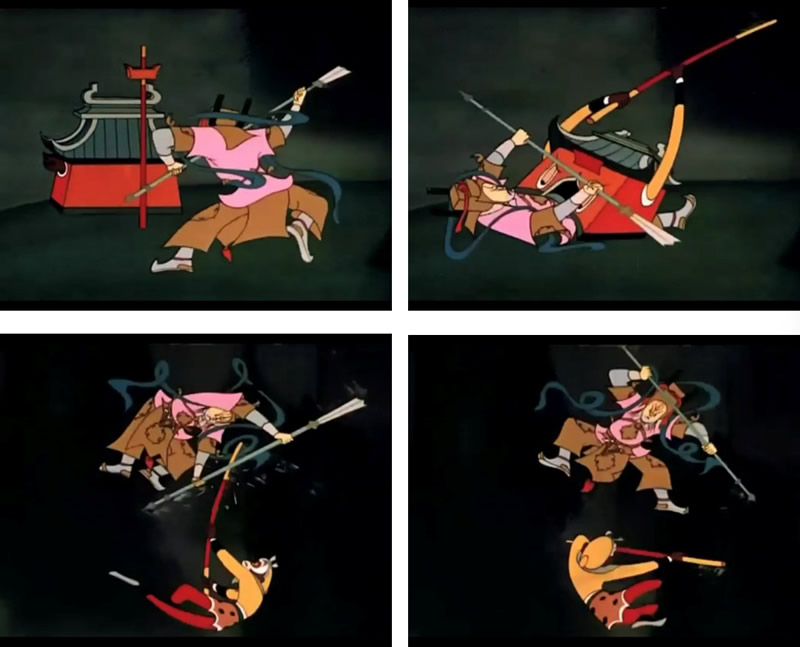 Eventually, Erlang Shen realizes that the temple is a transformed version of Wukong. He wheels around to the back of the temple and strikes the flagpole with his halberd. The temple leaps up and the two engage in a tangled fight (Fig 4). This set of animation was intricate and professionally demanding. When I finished my part as the first-level animator, I had to let the key animator review it before passing it on to the second-level animator. My mentor had high standards: he paid special attention to the pivotal function of the waist in a turning action and the human anatomy of the inbetween frames, and also required the frames to be drawn aesthetically as this shot could exhibit the essence of curvilinear motion. The scene also involved a dramatic turn of events: in Chinese architecture, the flagpole always stands in front of the temple, but the flagpole transformed from Sun Wukong’s tail is standing at the back of it. Just as Wukong is feeling extremely pleased with himself, Erlang Shen sees the flaw in the seemingly perfect camouflage, and the fight resumes. The director conceived this humorous and enthralling fighting scene, and it was brought to the silver screen perfectly through the intricate design of the key animator, Mr. Pu, and the support of us as his assistants.

Diana Hui Luen Wah was born in Bandung, Indonesia in 1936. She returned to Beijing in 1952 and enrolled in the Painting Department of Central Academy of Fine Arts the same year. She was designated to work in the animation design team of the Shanghai Animation Film Studio in 1956 and took part in the production of animated films including Uproar in Heaven. In 1962, she was a crewmember of Big Li, Little Li and Old Li, a sport-themed comedy film directed by Xie Jin. As a representative of the Shanghai team, she attended the first National Sports Meet in 1959 and was awarded the title of National Bicycle Athelete. In 1978, she received official permission to move to Hong Kong with her husband and two daughters.

Yixing Li grew up and was educated bilingually in Singapore. She graduated from Peking University with a BA in Chinese Language and Literature. She is currently pursuing an MFA in Creative Writing at Peking University.