Dai Tielang, widely known as the “father” of Police Chief Black Cat (Heimao jingzhang, TV animation series, 1984-1987), passed away on September 4, 2019 at the age of 89. Dai was born in Singapore in 1930. He graduated from the Animation Department of the Beijing Film Academy in 1953 and joined the Shanghai Animation Film Studio in the same year. He was an animation designer for a long time before starting to work as a director in 1979. His animated directorial debut was The Hens’ Relocation to a New Home (Muji banjia, cel animation, 1979). His films, often featuring scientific subject matter and catering to the interest of children, were very popular among young audiences. He also worked as art designer and screenwriter for his own films. From 1984-1987, he directed a well-known TV animation series Police Chief Black Cat, which won the first “Calf Award” (Tongniu jiang) in China in 1985. His film My Friend the Little Dolphin (Wode pengyou xiao haitun, cel animation, 1980) won the President’s Silver Award at the Italy International Children and Youth Film Festival.

Here is an episode from Police Chief Black Cat: 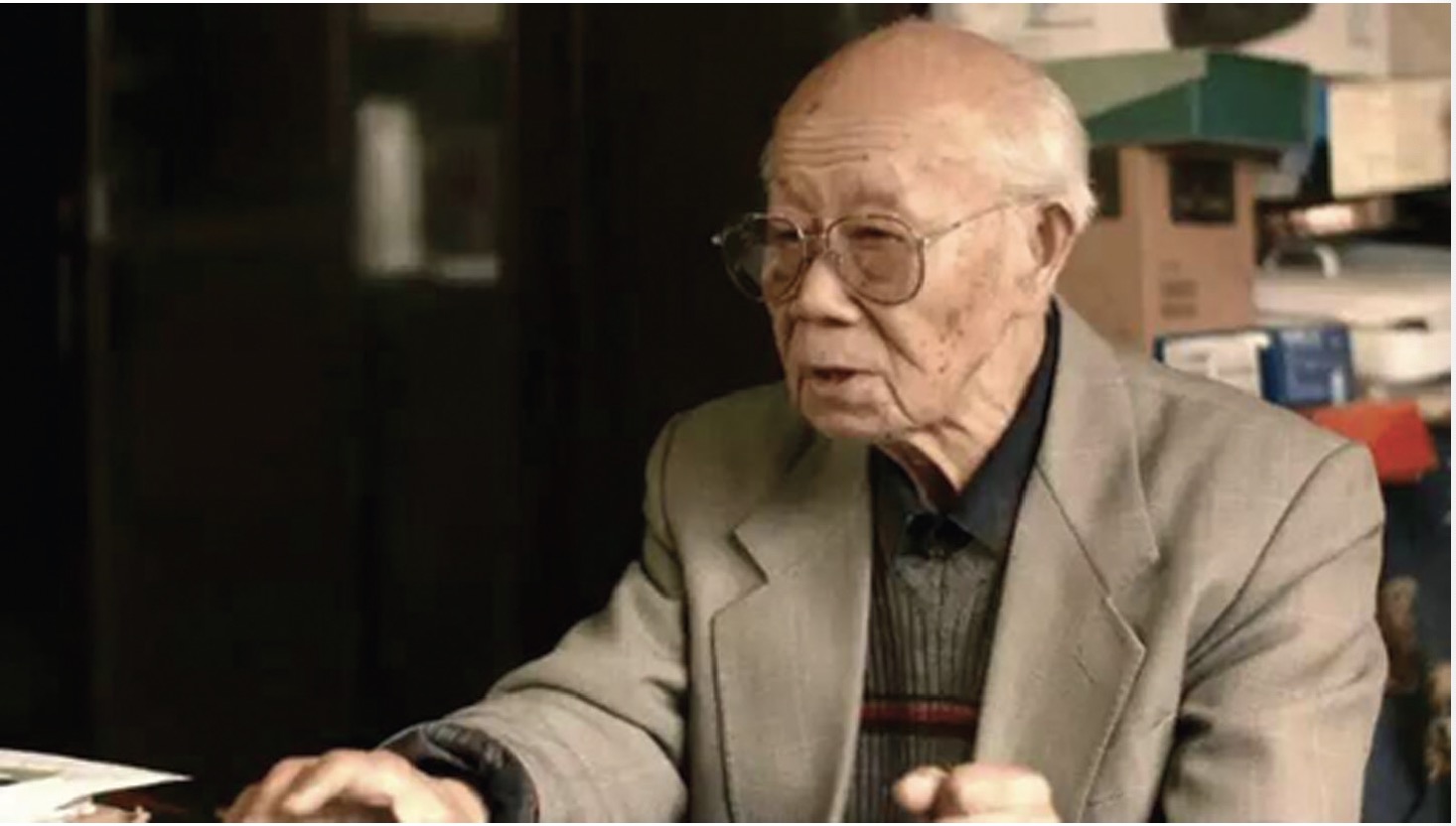