YAN Dingxian (1936-2022) passed away on December 26, 2022. Yan graduated from the Beijing Film Academy in 1953 and joined the Shanghai Animation Film Studio in the same year. There, he worked as animation designer and director, and served as a former president of the Shanghai Animation Film Studio from 1984 to 1988. He was the key animation designer for Uproar in Heaven (Danao tiangong, cel animation, 1961-1964). He directed Monkey Steals the Ginseng Fruit (Renshen guo, cel animation, 1981), Nezha Conquers the Dragon King (Nezha naohai, cel animation, 1979), Golden Monkey Conquers the Demon (Jinhou xiangyao, cel animation, 1985), Mice Shuke and Beita (Shuke he Beita, TV animation series, 1989-1992), and many other films. He has won the Golden Rooster Award, Government’s Award, as well as the Calf Award 9 times, and has also won five awards at various international film festivals. Between 1985 and 1997, he served on multiple international film festival juries at home and abroad. 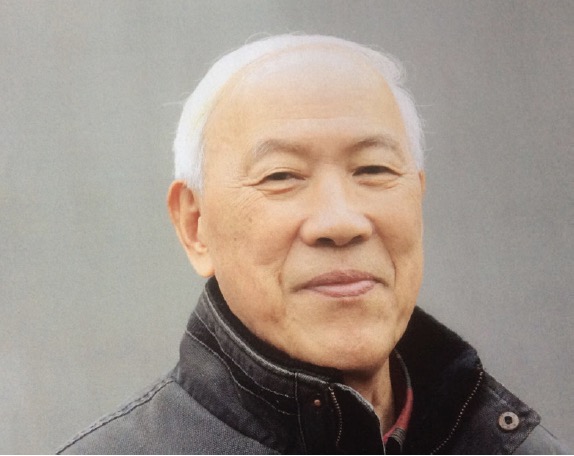